AyE Signature Course - Your Next Level in English

So when you say:

There are seven thousand trees.

The noun trees is countable and plural. thousand is an adjective in this example. Even if you don't say "trees" its still implied.

But you could say:

where "thousand" is used as a noun and you are counting groups of 1,000. 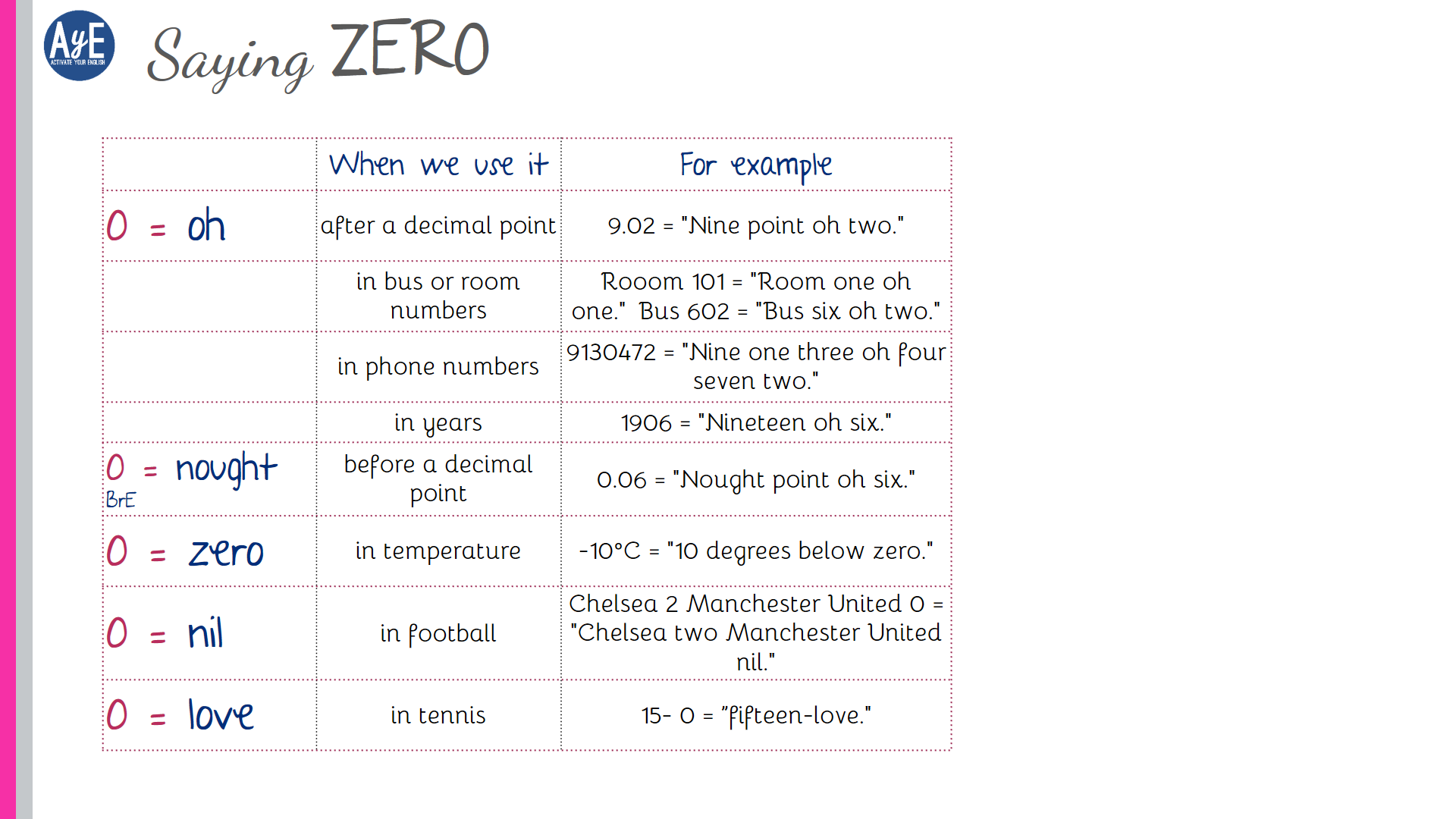 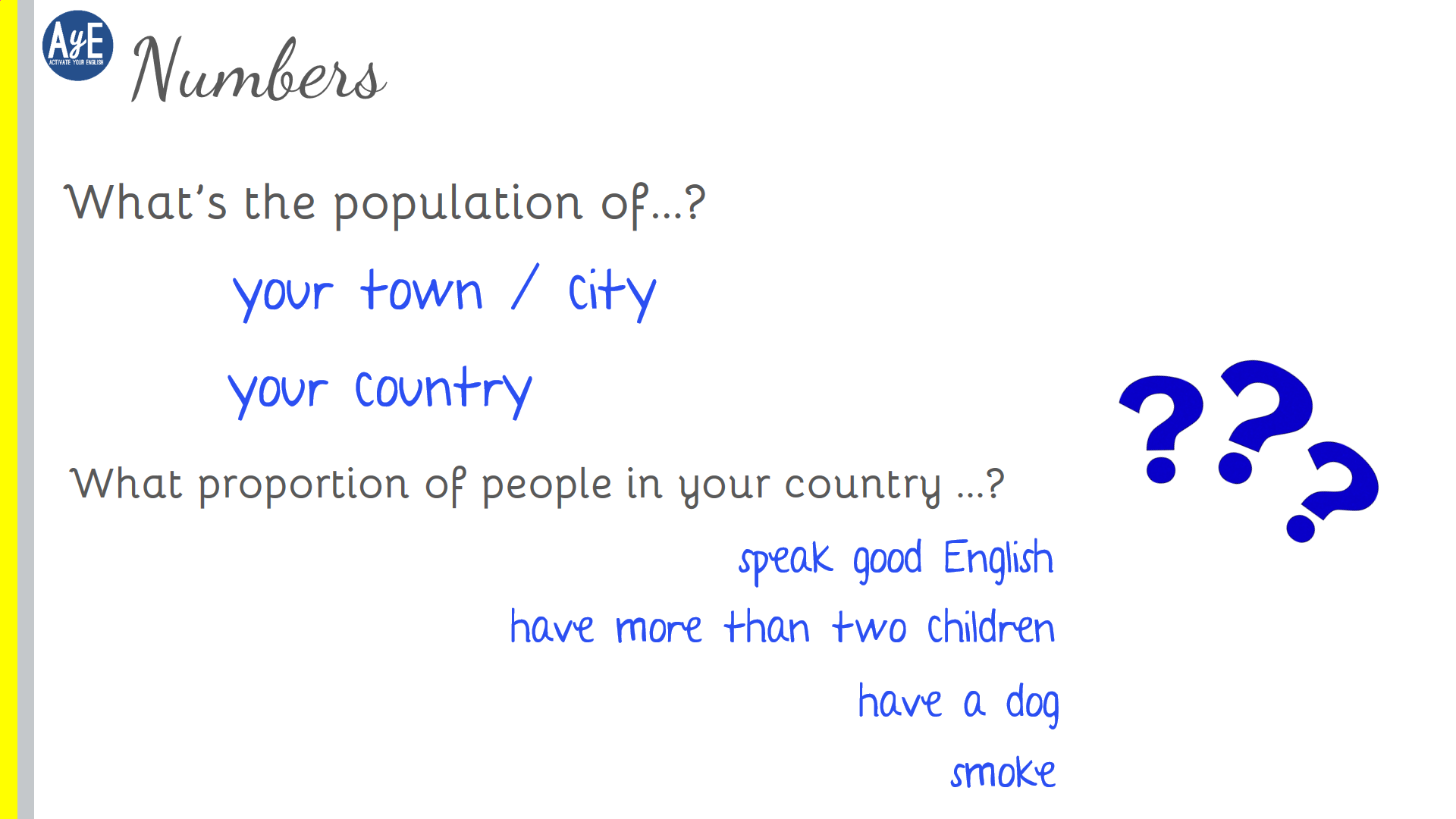 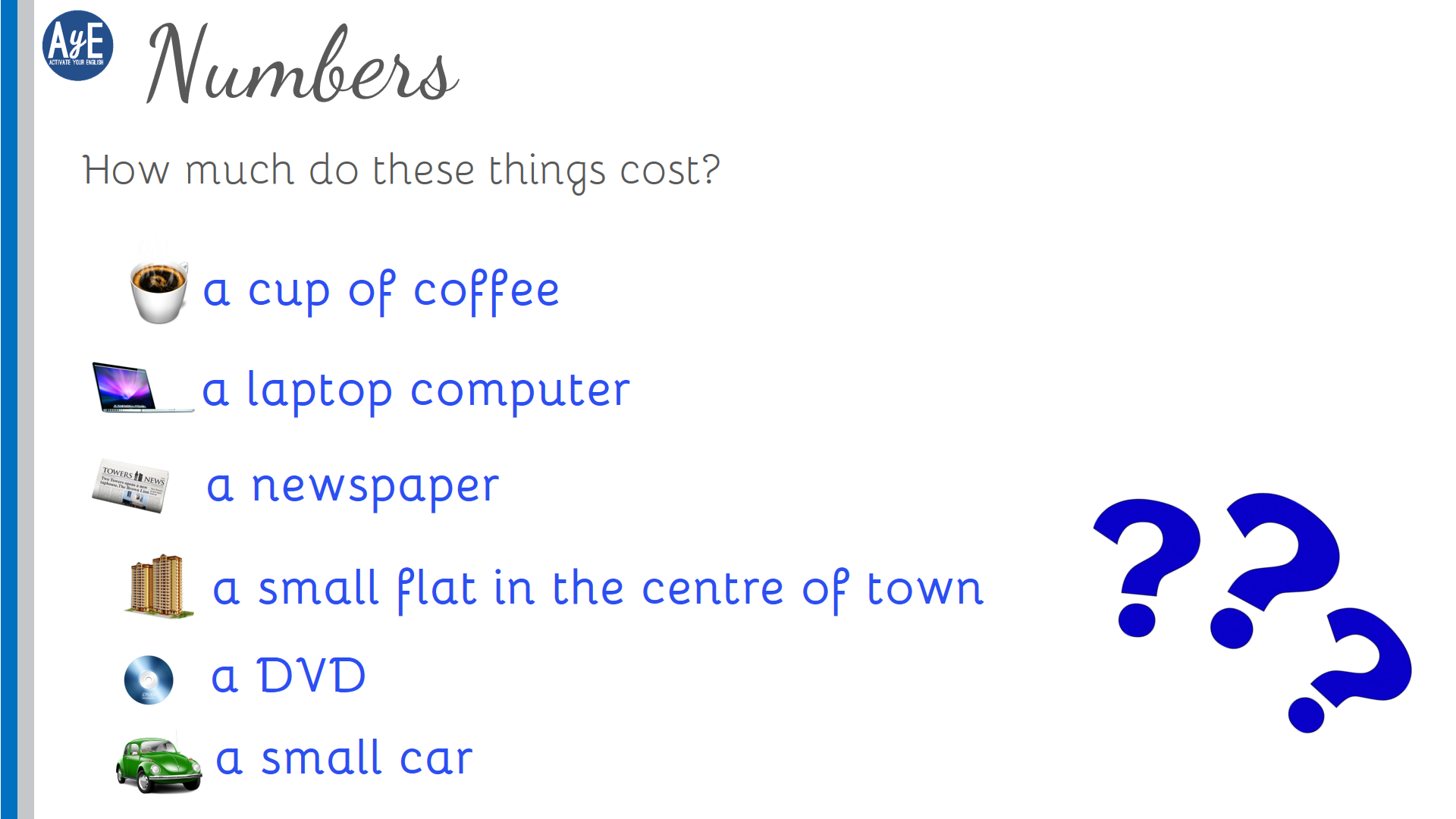